While I'm at it, CNY dress for sch celebration 😉 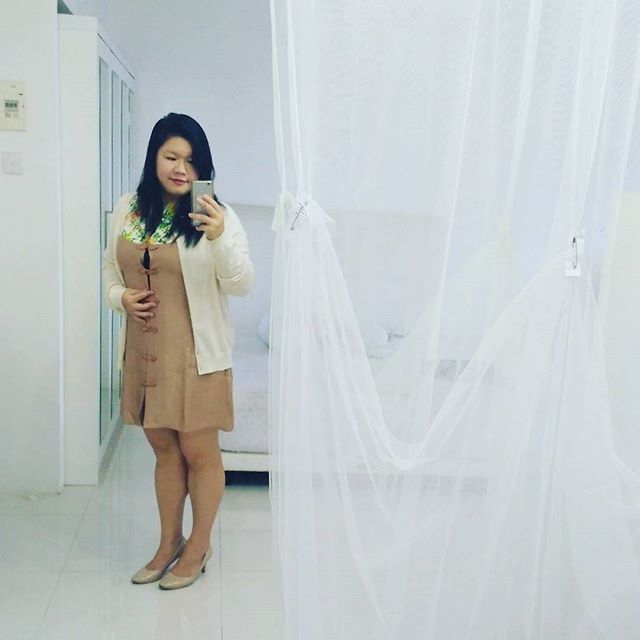 Was playing w makeup when I realised I have nice lips. 🙂 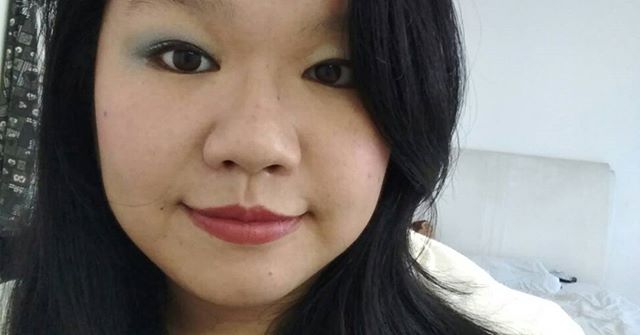 It's more fun when you get to show it off. 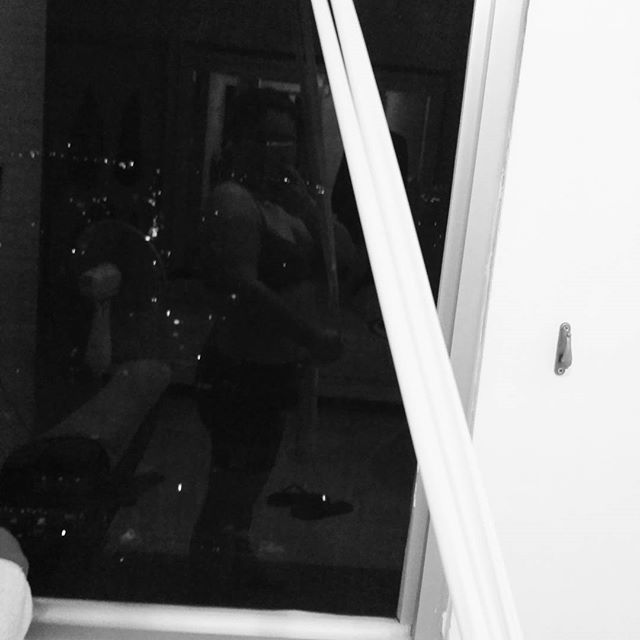 Though it was never meant to be, it still brings comfort sometimes.. 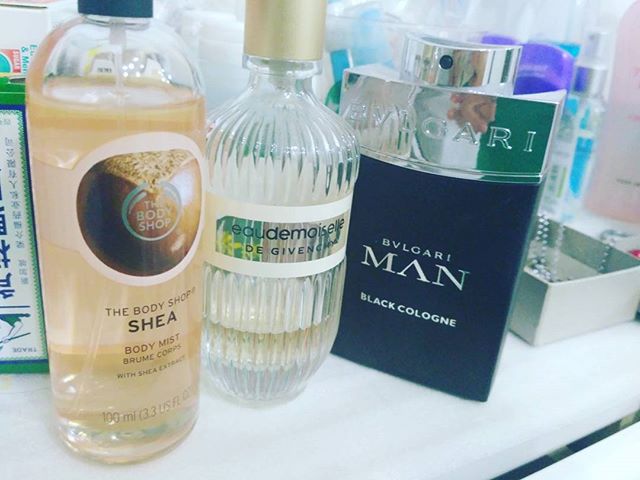 wore this + stockings to school today for the cold weather #littlereddress 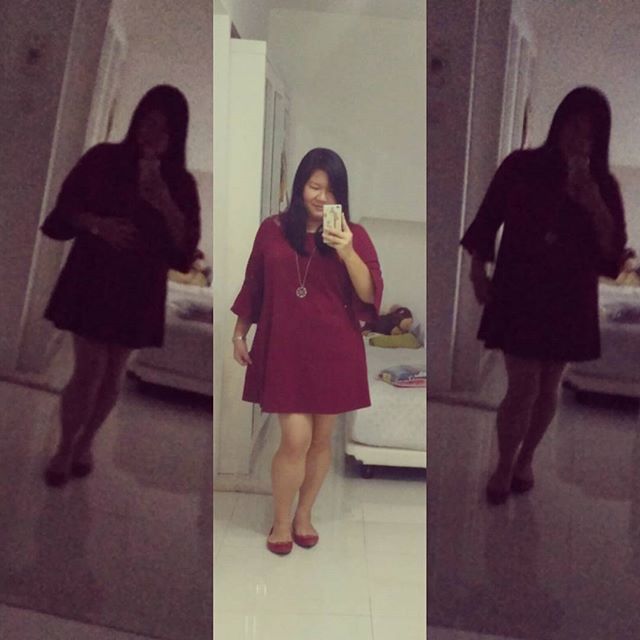 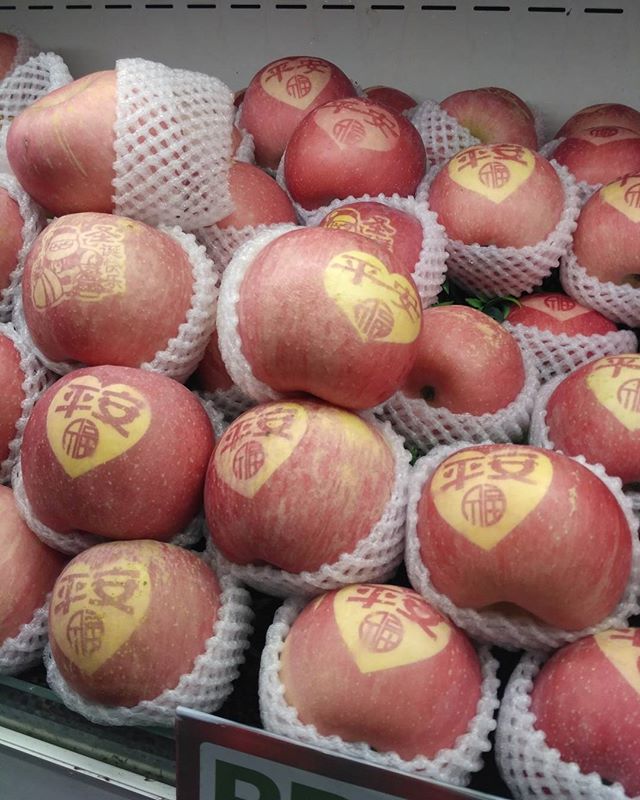 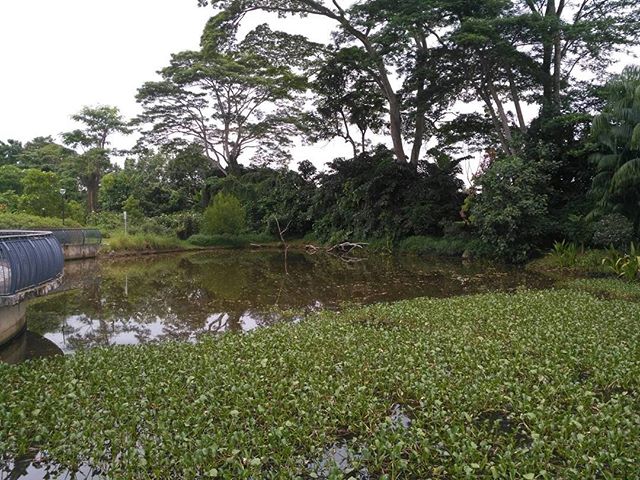 The October guy happened very fast. One week, less than one week?
Chatted with him from online, he seems impressive. Supposedly a business owner. Intellectual?

He was all serious like me. Seldom joke in our communications.

Asks and listens to perspective and challenges what we communicate.

Owns a company that rents out vehicles for private hire,
Owns a delivery services company.

So, came the season that I was back in SG and he wanted to meet. Sure 🙂

We arranged to meet on a Saturday evening, If I didnt remember wrong.
Friday morning we had a chat on the phone, something about what show to watch and what to have for dinner. Then he asked what phone im using, which SP im with. So I said, Singtel, sim-card only.

Then in the afternoon, he sent a photo, it was a BM that is crashed in the front. He said he got into an accident while on the way to pick up snacks for his nephew.
Okay, Ive no reason to doubt, I cant be bothered. So he said he needs to make arrangement with his driver who is driving the company van so that he has a car for the weekend. Possibly help him speed up his delivery work too. Oh ok, sure. None of my business, nothing to do with me. Dont need him to drive me around. Booked the tickets for the movie the next day.

So came Saturday. He was late for movie. Didnt pay me back. Last minute asked me to help him buy a drink. Sure. Should have been earlier rather than buy from theatre at ridiculous price.

Then after the movie, I thought he was nice, sincere, serious, stable. We chatted and made out. Then he asked what I was doing the next day. I said hanging out with dad then flying back. Then he explained that he needs to go and sign for a phone, iphone cos better to have 2 systems to back up his data. fair enough since he is a business owner. He wanted to pass on one of his phone to the father. Something about needing to get home to check newspaper and online for roadshow promotion.

Then explained, not Starhub bcos they blacklist him for not paying $80 for a setup that didnt stream the channels he wanted. Not M1 bcos he made a overseas call while in Singapore but was charged a roaming price of dunno $300 or $500. So he has to sign with Singtel.

Called while driving saying to chat to keep him awake. okay sure. Said he called the hotlines to check on promo after I got off to sign. Said tomorrow would be a good day to sign. SINCE I AM FLYING OFF.
His intention was to have me sign for him with Singtel. Because he has the max number of line with Singtel already.

I hated pitching… like trying to sell me something. So I cut him off saying, okay fine i will sign for him.
Then after I got off the phone, I felt weird. I dont know him enough. I dont even know his last name. only met him once. He said lets use that 2 years to proof his sincerity towards our relationship. Mind you, his plan is the top end $100+ a month kind.

So I text him saying to send me a picture of his pink IC, front and back. He can blank out his IC number, its fine. I explained that I was scammed before and I would like to protect myself this time.

Thats when all hell broke lose. He said he is real, he has nothing to proof. He said I went back on my words. He was very insistent wanting to know if its a yes or no. then along the line of what rubbish teacher i am, dunno how to read text is it? Dunno how to answer yes or no question isnt it? Said I threw away the possibility of us being together, that he was serious. I said I still have hope for us and you can guess what he answer.

He even the cheek to say yes he planned it all, including the movie, the drink, the cheap make out session in the van. such defeating words. no value… at all.

Verbally abusive with all the vulgar language.

Its so sad.
Something that can be so beautiful, went to the ground, just like that.
Supposed to be a business owner, how come he can be so abusive and impulsive? Thats not very good, business

Hoax? Scam? Out to take advantage?
I dont know, I dont really care anymore. He was verbally abusive. That was all.

Realised that I’m pretty frivolous in the way I spent money last year. I did 2 staycation (for purposes) in this short 3 weeks break. HAIYO! (But to defend myself, I did pause at the 2nd one and hesitated.)  This year will be better!  They say, if you dont know how to spend, you dont know how to earn right. OKAY MAN!! I will earn extra, very many this year! I am awesome and nothing can stop me!! 😀
Actually, nothing spectacular, worth me writing about for the year 2017. But well, when in Rome, do as Roman do.

Let me go flip flip my diary. Review the past so I can be better in the future.

Wah, I actually went Macritchie Tree Top and did like multiple walks in Bukit Timah in the short 2 weeks on Dec 2016. Christmas Wonderland at GBB. That is memorable. 😀 Bcos I thought its open at 3pm (like thought its a indoor thing) and, I was all dressed up and pretty, walked from the MRT station in the drizzle to get there. Then nope, its not open yet, went to meet the Kor and gf for dinner, then went back at 7pm to check it out, only to realise that there really isnt much.

I went Taipei in January! That zoo trip! that eerie area.. 😀 Dont remember much about the other animals besides the Bison and feeling grateful for the variety of animals that the SG zoo has upon hearing some other tourist’s conversation. The got-lucky-cos-I-went-early trip at the public hot spring (cos they had to close due to lack of water, after my batch) MUAHAHHAHA! OH and the cable car ride up MaoKong, cannot siA, took it up, like want to puke like that. then took a cab ride down. Interesting. Oh yes, I missed Chun Shui Tang’s bubble tea. :)¬¬¬¬  Bought my 3S and 3 for the dad. Spectacular CNY, cos I threw up on the way to visits on the 2nd day – migraine dont know due to spinal issues or woman problem. interesting.

Suprisingly, the highlight of February was with 2 students. One is my own growth, the other is to help the child deal with his differences. 🙂 Of course, the spectacular teeths…. Around the 6/3, had issues with 2 teeth, crown and root. :/ then 27th, came back to SG to have the roots and the wisdom teeth removed. My wisdom tooth was very pretty! 😀

March is when I started watching Goblin. Courtesy of Iris. 😀 and Telcomsel.

April, had a hangout with a interesting teacher. It bags the question, if hangout needs an objective or a purpose. Then its not a hangout after all isnt it? Last day of April also sees me chatting with a guy thats… lets just call him Batman. 😀 yea, nice guy that didnt work out. In fact my whole month of May was all about him. The whole get to know part.

June sees Batman fading away, Mr T rising. My birthday! Situation being taken advantage of. OH! and declutter too. 11 Red bags for the Salvation Army. and then the crazy stroll at Bukit Timah and  that one-time-and-never-again scale from Diary Farm up to Bukit Timah on the 27th.. O_O Madness. of course MacRitchie again. Babies gratuated…
Decluttering was fun, lots of old memories, of relationship that didnt happen (but were recorded in my own way of course). Identification cards that were significant.

August started beautifully. 😀 Just kidding, 1st August was the day when someone texted me to say to not bother him again. 😀 It wasnt me. it was we. too bad it became me. LOL

September and the start of October sees 2 guys that came in my hands. Shocking.
But the 3rd guy in the month of October was a class of its own. Will blog about him specifically in a bit. Dont think he was out to gain advantage (not talking about sexually), but I have no conclusion on it. 13th was the first dinner date with Natasha, its an evolution from Dentist to friend. 🙂

November was the decision month for coming back to SG for good. One of the nights – 6th Nov, when I woke up and felt a prompting in the heart, that its time to come back. Perhaps nothing to do with the loneliness, just… “go back”. Big BOO BOO! Bought a Monday flight when I was supposed to fly on a Sunday. Dumb dumb siA. LOL dont know where that came from (well, I think that afternoon when I was booking, I was booking multiple flights. Probably overlooked then)

December 2nd, I was watching Bridget Jones Diary, That lawyer moving to another place to continue his career. I also want that. Press the RESTART button. Go to another place, do what im good at, be paid well, be esteemed. Restart. 🙂 If only life is that easy. Started BP monitoring. 2nd year to retainers and braces. Did an interesting photoshoot. 28th, officially let the 1st guy go. Some guys are good but not necessary mine. (2nd guy was not even worth mentioning in my diary. Major laugh). 3rd guy. wasted. lol anyway, offically ditched him on the 31st, not that it matters that much to him actually. Hes a player.
Probably would write about him too. theres a good lesson beneath it. 😀

and oh yes, of course, my face is much more contoured now. hey hey! Weight havent really drop, but I know I shrinked.

Thanks for coming by
Be Blessed
Love,
Amanda