Was just looking through the books on the shelf while Iris and I was at Popular Bookstore the other day.
I wanted to look for some guide books and assessment books for my students.

Was at the Model Composition section when I overheard a daughter chatting with her mother and the multiple shutter sounds that came from the mother’s camera phone.

Turns out the mother was trying to digitalize pages of the guide book that she was browsing.
It went on for a good 5 clicks, I turned and said:

“Why dont you put your camera on silent mode, so it is not so obvious?”

okay, so maybe she has no intention of taking more than 10% of the book — which is the bar for infringement.
Guess what she replied:

I didnt respond to that. Or to her for that matter. Cos:

1. She didnt get my point. The shutter sound is not the disturbance, for the matter, the conversation with the daughter was louder than that.

2. The point is in the infringement.

3. Your daughter is next to you and you are scolding me in vulgar language?

It was about the infringement of the intellectual properly.
Then she went on and attempt to educate her daughter saying:

“One kind of rice feeds many kind of people” a chinese proverb that is. Meaning to say there are many kinds of people in the world, some better than the others.
“Come so near to listen to me and scold me.”

and whatever whatever she was saying.

The funny thing was, I am more irritated by the idea that she addressed me; in the presence of someone she should be an example to, in vulgar language, than the infringement.

So I began again.

“Its not about the sound, its about the infringement of intellectual property.” — she heard it.

I carried on browsing for a good book, suitable for my students.
She carried on taking photos, carried on sharing points with her daughter.

Soon after, perhaps she understood or that she has gotten what she needs, they walked away.

and then guess what,

She came back on purpose, pretending she was trying to neat-en the stack of books that she was taking photos from; she proceeded to scold me.

With glaring eyes, and the face of a ferocious tiger, she said something along the line of:

“Don’t browse too long, that is taking other people’s intellectual too.”
“You are sick in the brain.”
“YOU LEARN A LESSON TODAY OKAY?”

I am very upset at that point of time, I was trying to be nice, and you are so mean. and the worst part was showing a bad example in-front of your daughter (the cursing part). Good Lord…

and by the way, my intention was to pick and buy the book. I pay. It goes back to the writer. Whatever little amount it is. :/
not so sure about you.

So me being me, I stood there, look her straight in the face,

Then she walk away.
Perhaps because of my body language? 😀
Or that she felt she has made her point and the situation is beyond her? Just like I do? 😀

and thank God I didnt see her again.

😀 yes, I’m pretty sure I learnt a lesson.

I dunno man… haiz.. maybe too much of being “righteous” ba.

Perhaps I can be more tactful next time. 🙂

Then, we went to Coffee Bean and Tea Leaf.

The customer on the next counter asked for: something something “MoCha”.

and the customer repeated: something something “MoCha”.

My goodness… I wanted to help. But after that incident that happened at Popular bookstore, I decided not to.

The server chose Mocha and it went fine.

Has my years of pronouncing Mocha been wrong?

But well, perhaps like Iris pointed out, the western would appreciate such facilitation, asians may not. Individualism vs collectivism.

😀 I love me.
Perhaps my take away should just be to be more tactful rather than not do it at all. 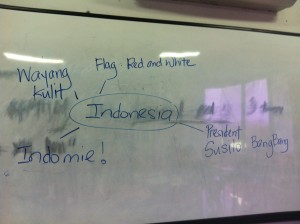 This week’s topic is on Singapore. I thought instead of Singapore, I could get students to tell me more about their home country.

and ladies and gentleman…

The whole class cheered, excitement arose and many nodded in agreement as one student mentioned Indomie.

I am speechless… definitely a non-routine answer. 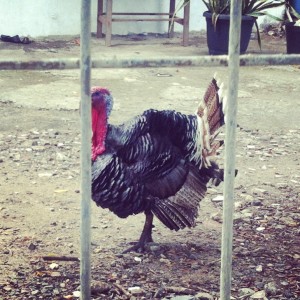 Absolutely no idea how it got there though. 😀

A quick look at the “Shop and Save” there. 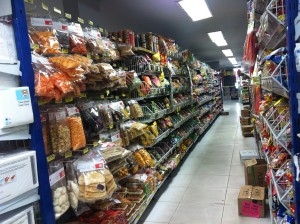 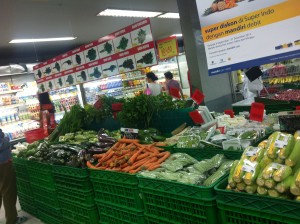 So I was saying exploring:
The best find are Haato restaurant and Tangerine.

Haato because its quiet, there’s wireless and I can perhaps study there when school begins. 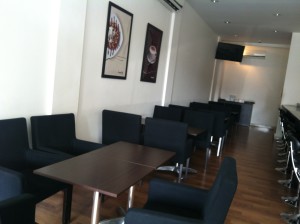 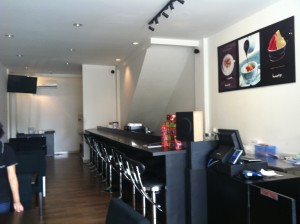 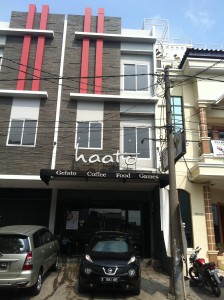 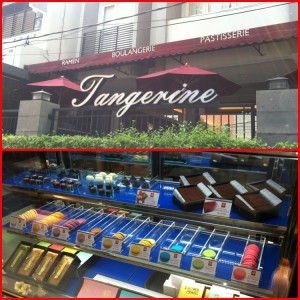 and on the other extreme ladies and gentleman… 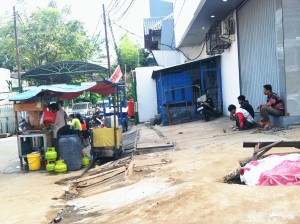 While one side of the road you have those restaurants, 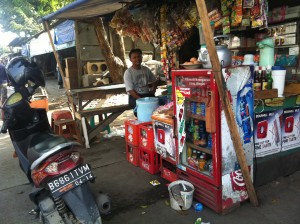 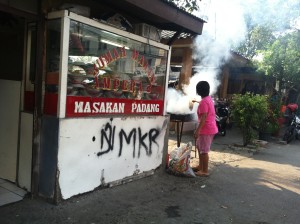 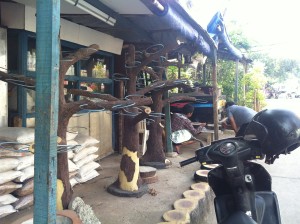 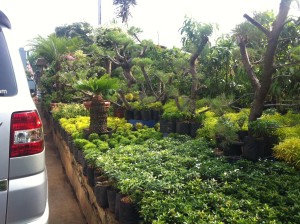 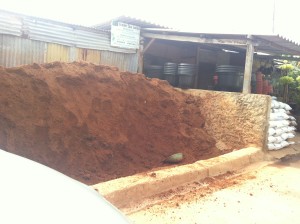 It fascinates me that they sell soil like that! O_O 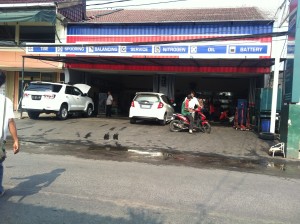