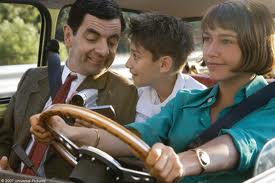 Was watching Mr Bean’s Holiday on tv the other day. His adventure while he was trying to get to Cannes for the film festival.

and it struck me, how would it be like if I were to travel and spend a little time in lands of language I do not know… Those countries that Speaks Spanish, 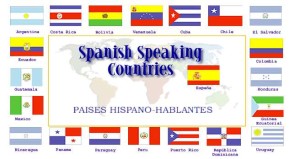 or where I am now, Bahasa Indonesia,

I think the euphoria when who ever I was seeking help from and I finally figure out something together. 😀

Or it’ll just be damn frustrating.

I’m too trusting to be experiencing all these adventure I think. Too innocent, naive and ready to part with my resources I think. 😀

My life is boring, because I seldom travel without a plan. Its almost to the extend that I plan things down to the dot in the “i” and the cross on the “t”.

But if i’ve set time aside to explore, I believe I would 😀 *as I did in Hong Kong.
Then again these are still residential and “civilized” locations.

I wonder if I would survive if its a nature park or some island with volcano? 😀