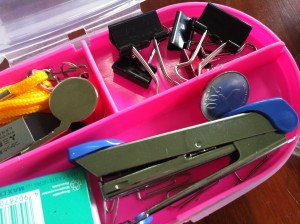 But well, 20cents coin is useful when we pay for stuff thats like $5.20, $3.20 and so on.
We understood the value of 20cents
and definitely would pick up the 20cents thats on the floor should be stumble upon on.

What about 1cent then? If it still is going around.

Whats the point of this entry really?

See that coin sitting in my pencil case?

But guess what, it was used to throw at someone, picked up by another, studied and then discarded like it was a useless piece of … metal object.

Good Lord….
You know whats the best part? They dont give a crap about it.

Nope, not at all.

I dont know is it bcos thats how they are brought up?
Or is it because of the currency in that country?

Taxi drivers, Starbucks cashiers and some cashiers doesnt really dispense these coins. Like you have to ask for it………

But doesnt many adds up to much?

Probably its a matter of value and sense ba.

I questioned them, can we not buy anything with it?
They answered “1 candy” with so much glee, as though proving the point that it is indeed worthless.

So I was chatting with a banker and he concluded that its not a problem of the currency, it’s the problem of upbringing.

That same 200rupiah definitely means a whole world of difference btw the rich and the poor here.

In SG where the standards and cost of living is high and the gap of poor and rich isn’t exactly big, then currency can be that way.

Noting that the landmass and demographic profile of SG and Indonesia is really different.

On the side note, this entry on Smith’s is funny: “Worst Super Hero EVER!”

Go get cracked up. 😀