It was almost 11pm when I got on bed.
10mins into lying down my stomach grumble…

and losing fats means I must ensure that my body knows it will be fed whenever it is hungry.
So I told myself. Oki… “Woman, you need to get up and feed yourself.”

In case you didnt know why.
Besides binge-ing due to hunger, another way of becoming fat is by starving oneself.
Bcos the body recognizes that it will not be fed hence it will quickly convert food into fats as a ‘self defense’
so no, cannot let that happen, so must eat whenever hungry.

So I got up went out to buy Bao.

Then went back to bed.

My normal sleeping pattern has always been 1/2hr of light sleep, then into 5hours of solid deep sleep, then back out into light sleep again before the alarm clock rights and wake up.
During that 5hours of deep sleep, nothing on earth can wake me, *at least have not happened yet..

But last night was terrible! 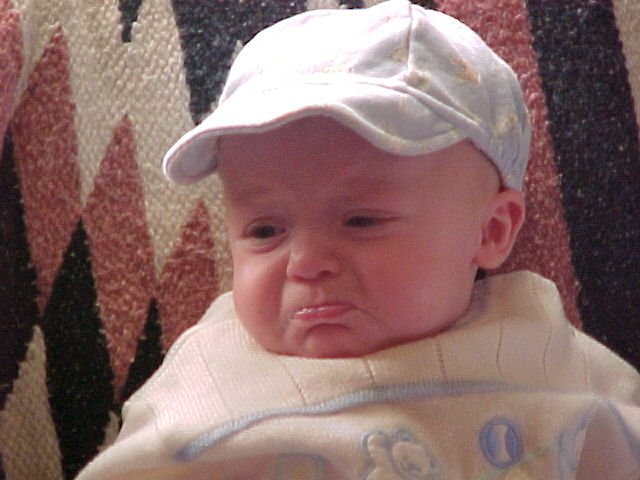 I went to read… Turns out. Its true.

Dont eat before you sleep.

Our experiment has taken place at the Centre for Sleep Research at the University of South Australia where Professor Drew Dawson is Dean.

So what does he think about the idea that eating before bedtime will mess up your shuteye?

How did they all sleep? Both our early eaters slept well but what about when it came to the late eaters?

Leigh: “I tossed and turned a lot, it took me a little while to get to sleep. Obviously I slept a bit because it went a bit faster than I thought but yeah not very well at all. Normally I sleep like a little baby so it was a bit of a change last night.”

Phoebe: “I feel like I was tossing and turning all night and I’ve got to go to uni now so I’m probably not going to be performing at my best.”

So, what part of the night’s sleep did our late eaters miss out on?

There are five stages of sleep:

Deep sleep is when the body rests and repairs itself ready for another day. And that deep sleep is what our late eaters missed, especially in the early part of the night.

“They had a lot more awakenings and a lot more movement than the early eaters so they didn’t actually get a lot of the deep sleep that is normally associated with the early hours of the night,” says Sarah Biggs.

“If you have a really full stomach and you lie down, you’re more likely to get a bit of reflux. You’ve got your digestion cranked up at full speed when your body should actually be relaxed, calm — more to help you get a really good night’s sleep,” she says.

Being hungry is as disruptive to sleep as being too full. A light snack one hour before bed can help fuel your body for rest. But not just any snack.

“The ideal mix of foods for a really good night’s sleep are going to be some carbohydrate foods, preferably the wholegrain versions of those, and then some protein foods — but just a small amount. Now a really good example of that would be something like a banana with a glass of milk, a slice of toast with a small amount of cheese or turkey on top,” says Dr Collins.

Why this combination of foods?

If we look at the milk and bananas combo, milk has amino acids. In the brain that’s converted to serotonin — a calming hormone. Bananas have carbs. When you add carbs to the amino acids it boosts the serotonin levels in the brain. That’s important because serotonin becomes melatonin — the hormone that triggers sleep.